A major new extension to Beaufort College in Navan, which will cater for a projected enrolment of 1,000 students has been announced by the Louth Meath Education and Training Board (LMETB).

The proposed extension of Beaufort College, which will see a substantial increase in the number of second level school places available in Navan, is to proceed to planning.

Chief Executive, Martin O’ Brien confirmed today that a long-term projected enrolment of 1,000 students had been agreed with the Department of Education.

The latest extension to the school will include a four classroom Special Education Needs base, seven general classrooms, Construction Studies room and preparation area, Metalwork / Engineering room, Home Economics room, Design & Computer Graphics room and pastoral offices. The existing roads / setdown / parking arrangements will be upgraded as part of the project. “Significant investigation, analysis and design has gone into master planning the site and the design team have developed a very coherent and user-friendly facility,” Mr O’Brien said.

The principal, Mr Ken Flynn said the additional facilities would make teaching and learning so much more enjoyable for the students and their teachers. He acknowledged “the huge effort being made to deliver the extension within a very tight time frame. “Both staff and students eagerly await its completion,” he said.

Chairperson of the Board of Management, Cllr Wayne Harding said that this latest investment would ensure state of the art facilities were provided to the students at Beaufort College and from the surrounding catchment area. “This extension would see the upgrading and modernisation of the school and make it one of the most technologically advanced schools in County Meath. “I welcome the progress made by the Chief Executive and Head of Land and Buildings in securing this investment in Beaufort college and in progressing the project,” he added.

Ms Sinead Murphy Head of Land and Buildings confirmed that the school would remain operational during the construction phase and that works will be completed on a phased basis. “Great care is being taken to improve the buildings energy performance and sustainability.”

She said LMETB had recently dedicated an additional resource to “improving and progressing our Climate Action Plan” and that her department were dedicated to pursuing the “construction of carbon neutral or as close to carbon neutral buildings” as possible in the coming years.

Mr O’Brien acknowledged the support of Meath County Council, Chief Executive Ms Jackie Maguire and her officials in progressing a whole host of planning applications across the county including Beaufort College. He stated that a very close working relationship between each organisation was critical in order to address future school accommodation needs at all levels.

The news comes just over four years after the opening of a previous extension in January 2018. That extension included a full-size gymnasium, a larger library, enhanced canteen facilities, improved teaching/learning spaces and IT facilities. 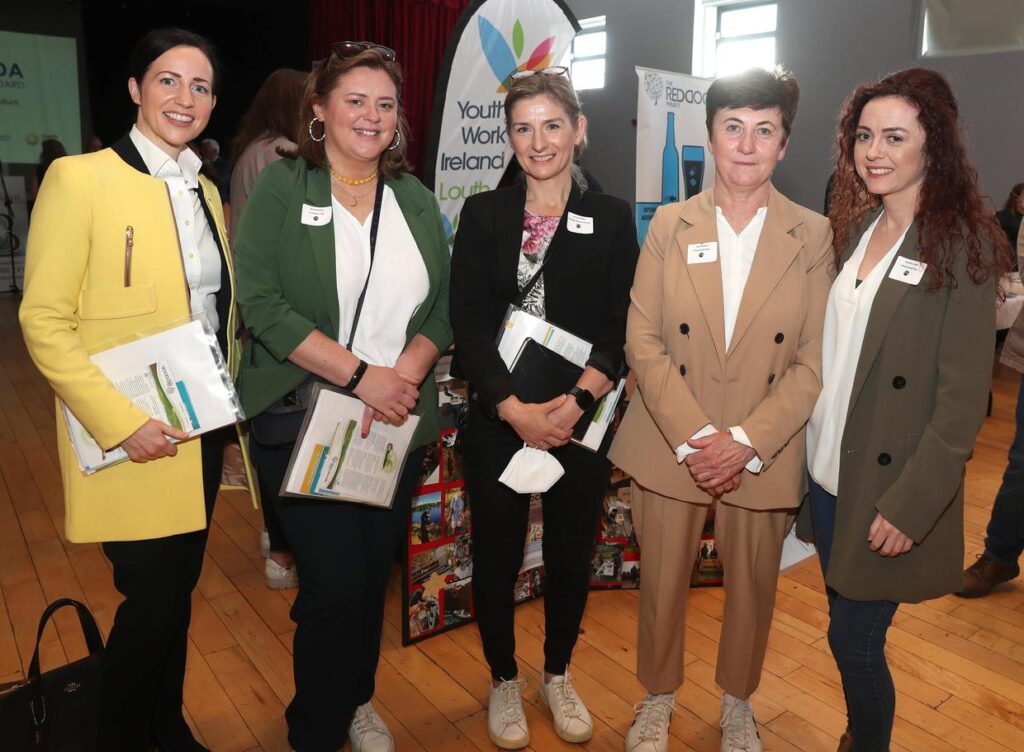 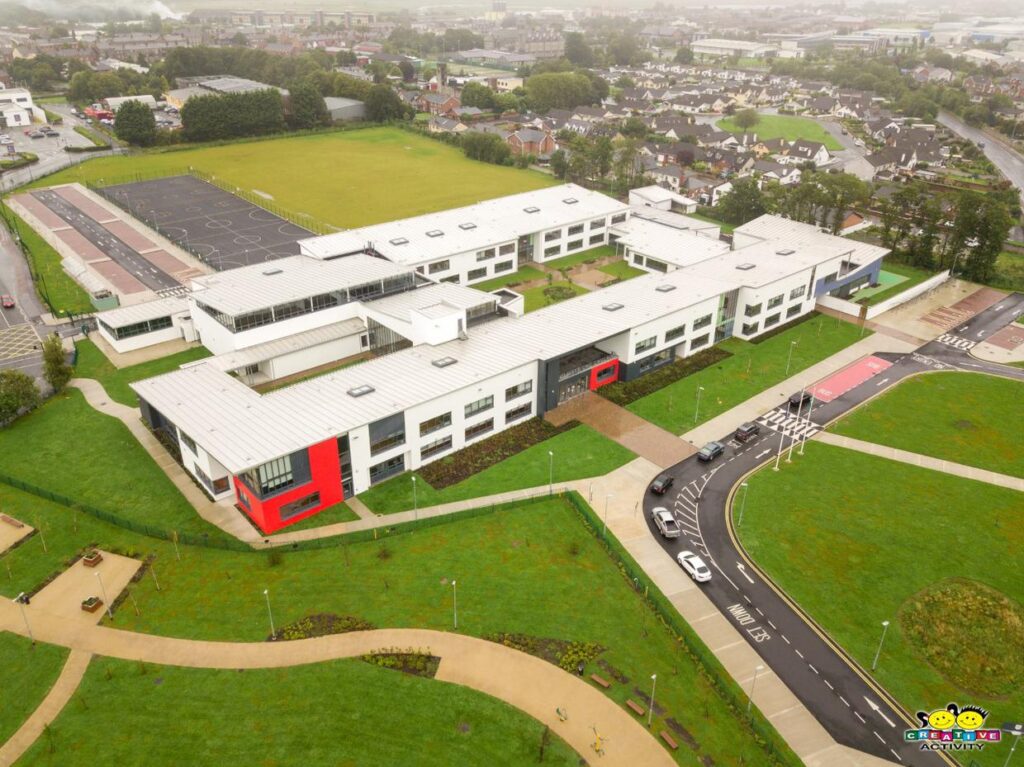 Dundalk school Coláiste Chú Chulainn has been nominated by the State examinations Commission...